The trouble with spiders... 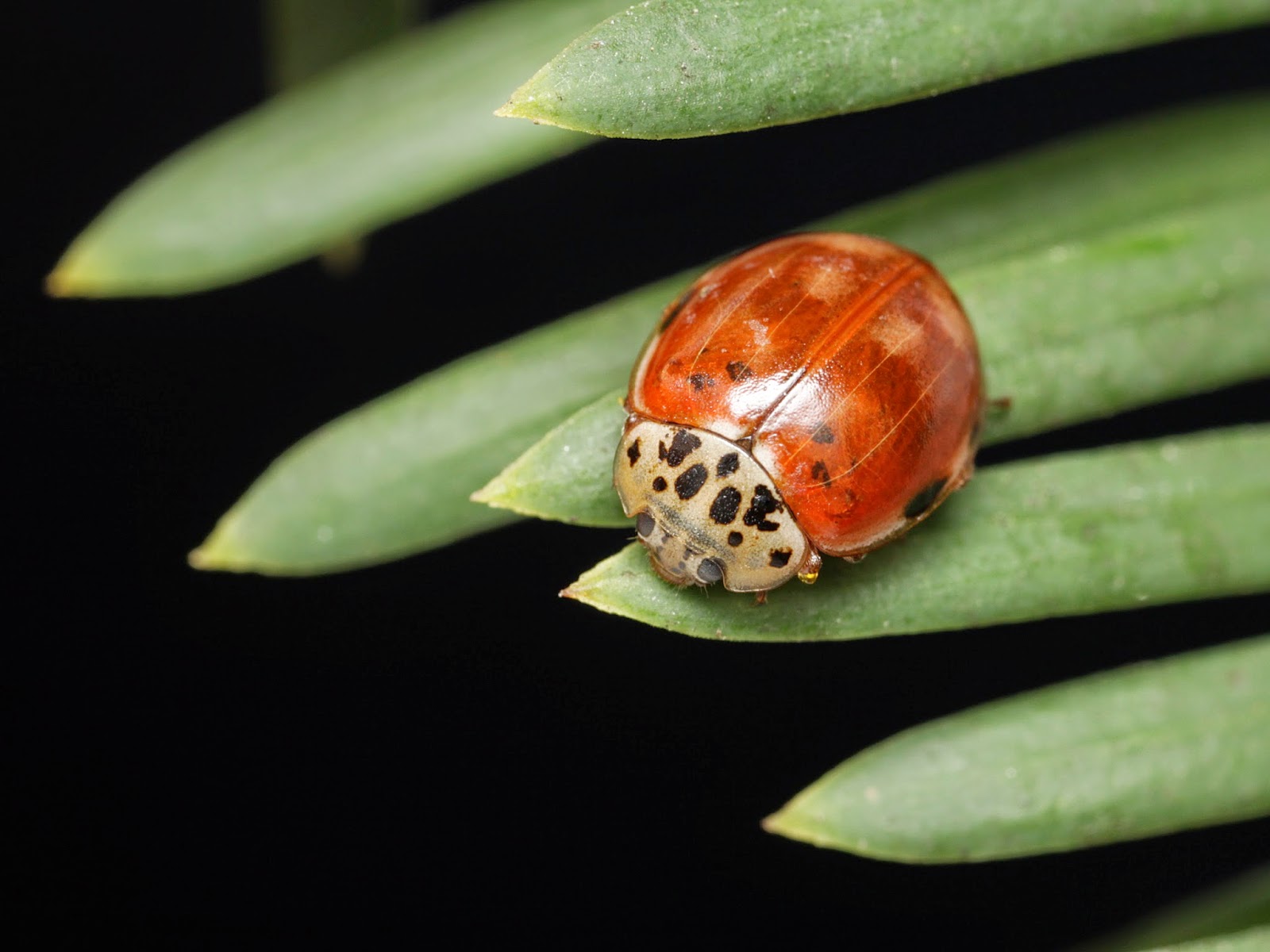 Over the last week it has felt like spring has arrived.  It is still standing in the corner with its coat on looking as though it might decline the invitation to sit down and make itself at home, but nonetheless, it has at least shown up.  To celebrate, I have been hitting trees.  Some of these have showered me in Birch Catkin Bugs Kleidocerys resedae that have found Scots Pines suitable places to spend the winter while waiting for birches to get some leaves and catkins back.  Among them have been a few nice things.  Today they included a Box Bug Gonocerus acuteangulatus and several ladybirds: Seven-spot Coccinella septempunctata, Larch Aphidecta obliterata, Heather Chilocorus bipustulatus, and the prize find of Cream-streaked Harmonia quadripunctata.  I have seen this three times before according to my records, but I could not remember any of the previous encounters, so when one fell out of a pine today it brought a satisfying smile to me.  This beetle was first found in Britain in 1937 in West Suffolk.  The plantations of the Breckland are just the place where an immigrant pine-loving ladybird could establish itself.  They are also just the place where it might be introduced with trees.  So Harmonia quadripunctata could be a natural colonist or an accidental importation.  Or both.  It has managed to spread west and north, and it is now well established in eastern England, with outposts in the south-west and in Wales. 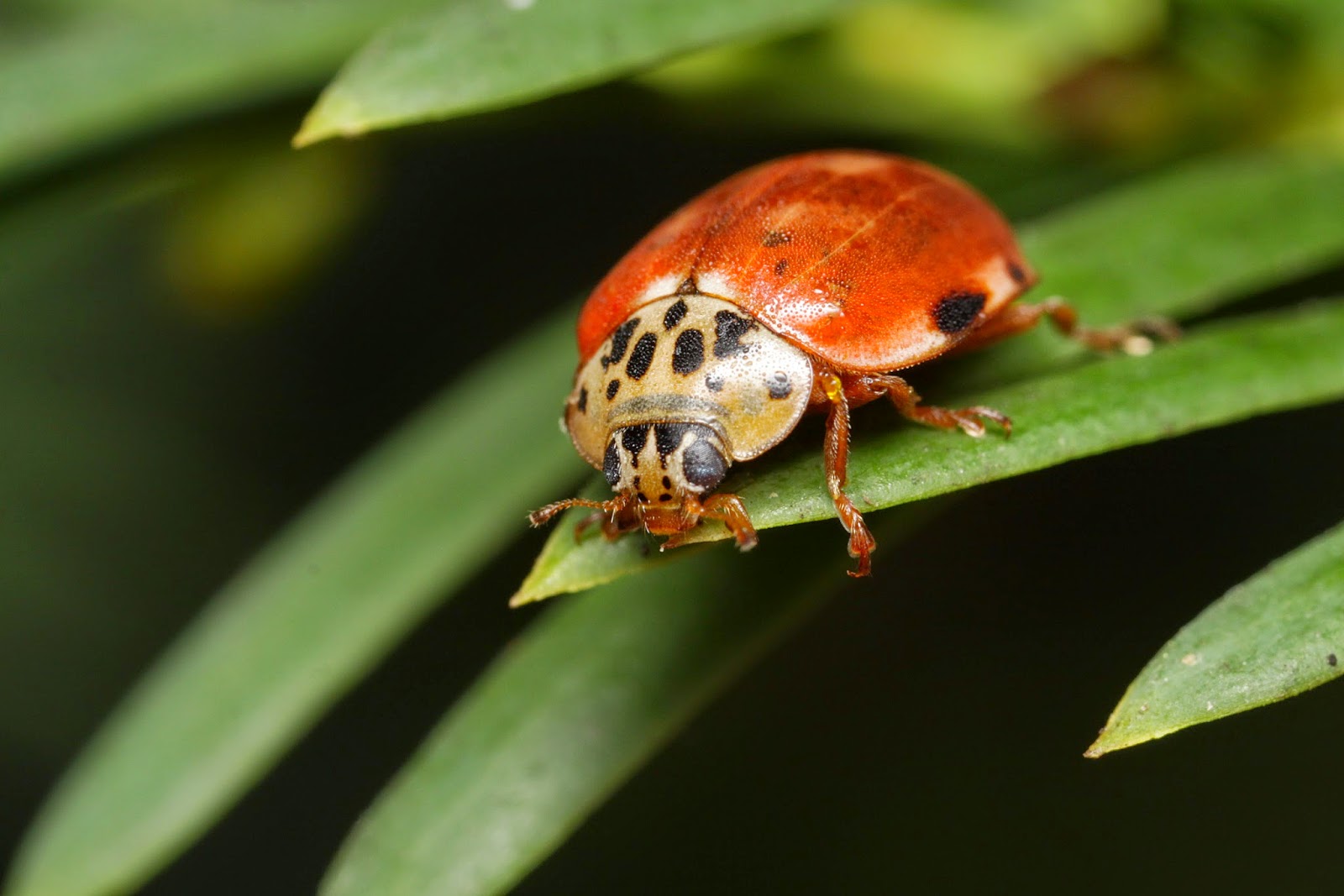 The wing-cases of this species are edged with a streak of pale cream, interrupted by two black dots on each side: a distinctive pattern among our ladybirds.  Some individuals have another six spots on each wing-case, others, like today's insect, are plain red above. 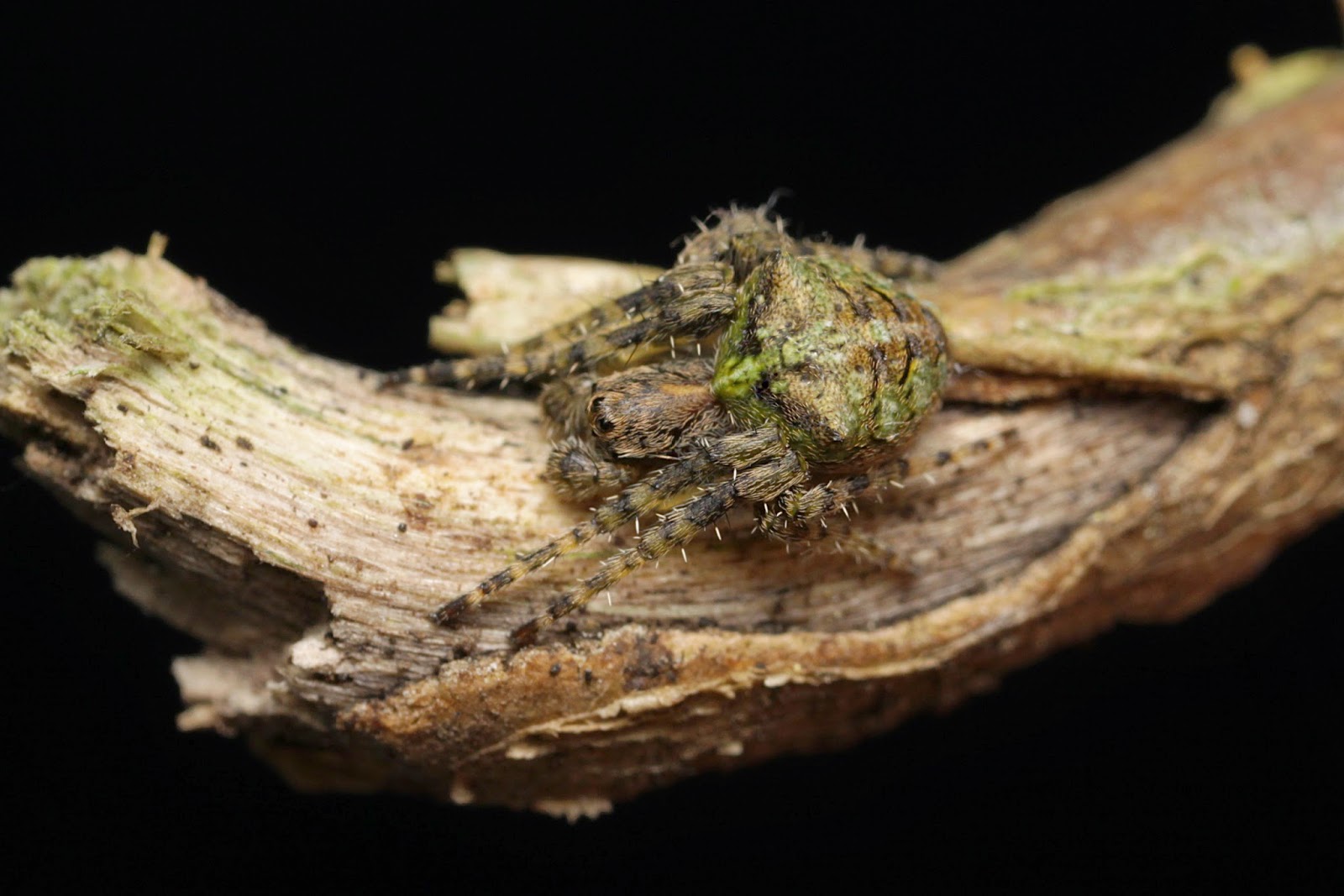 Last week's beating produced more netfuls of Kleidocerys resedae, and this rather lovely spider.  A green abdomen with two horns on the top endeared it even to Andy, who does not take well to arachnids.  There are three such British orbweavers with prominent bumps on their backs.  The field guides tell me that they all have distinctive palps, but they offer no other advice for separating them. This is one of the frustrating things about spiders.  If a species has a distinctive palp or epigyne (the reproductive bits), the authors of some guides often have no more to say about them.  Many spiders resemble one another or are so variable that the palps or epigynes are the only way to separate them.  However, there are species or groups that have distinctive patterns or shapes that could help name them, but these features are not mentioned in the text.

British Spiders by Locket and Millidge is the only guide that is helpful enough to start off by telling me that there are three big orbweavers with humps on their back.  It is also forthcoming with non-palpal information, so despite my spider being an immature male (and therefore not having identifable palps), I am going to call it Gibbaranea gibbosa.  According to the book, male gibbosa are sometimes green and they have an all-dark sternum, both of which match my spider.  The other two humped orbweavers are Gibbaranea bituberculata, only ever known from one place in Berkshire and not seen for decades; and Araneus angulatus a rare spider, found only south of London, which has a yellow mark in the middle of the sternum.  Is this cheating? 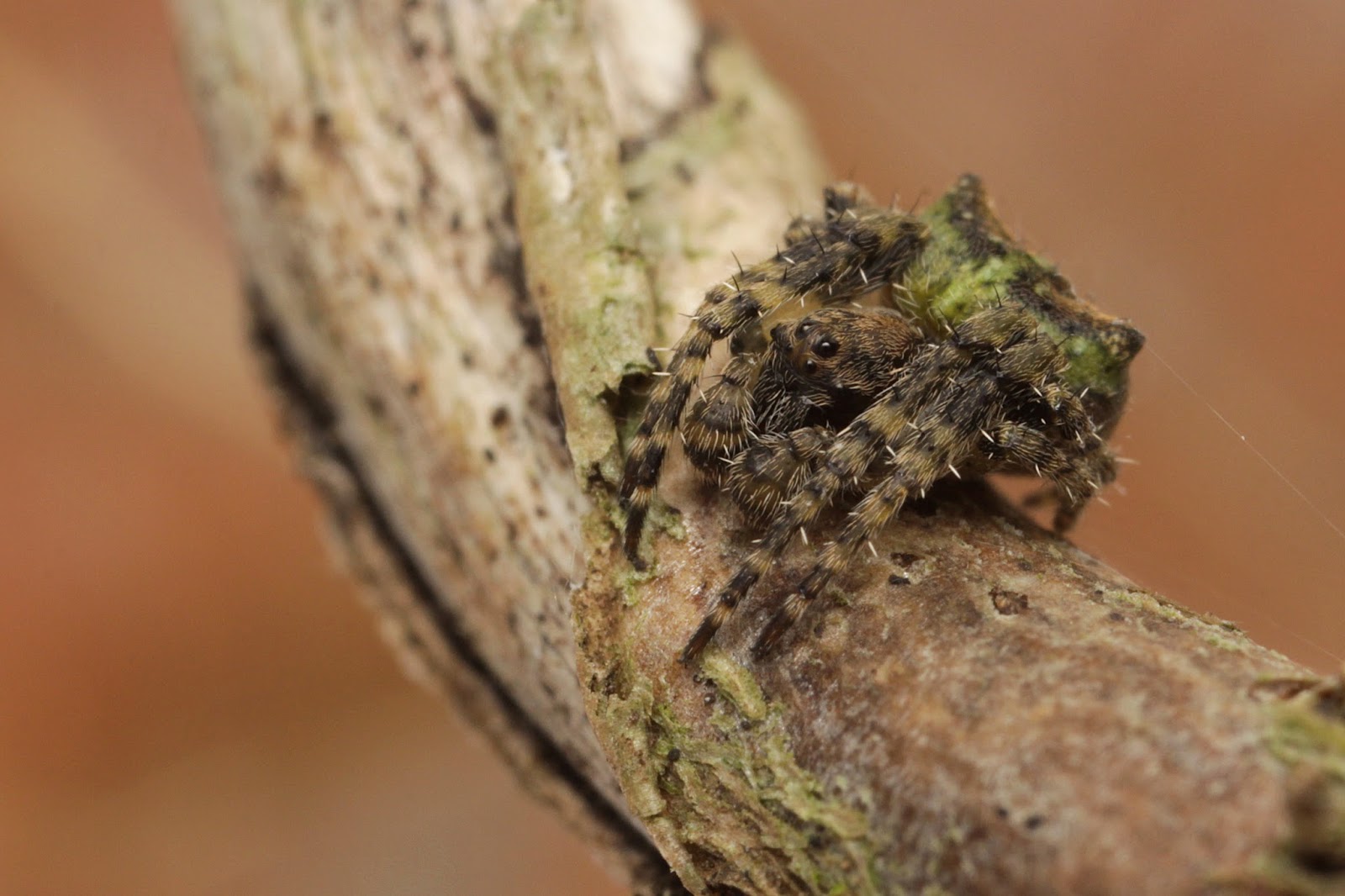